BACK AND BETTER THAN EVER! Criss Angel's Cablp Re-Opens September 2

Open Thursday-Monday with plans to expand to six and seven days soon, Cablp has added new refrigerators, walk-in freezers, ice machines, an improved POS system and elevated training in response to the incredible turnout the restaurant received after its Grand Opening in August.

“We were blown away by the response from our neighbors in Moapa Valley and the guests that drove from all over to experience Cablp,” said Angel. “We had more than 700 people a day, from breakfast through dinner, turning tables 11 times. The food was incredible from day one, but we needed to take the time to focus on our systems and staff to provide the outstanding experience people expect from us.” (read more) 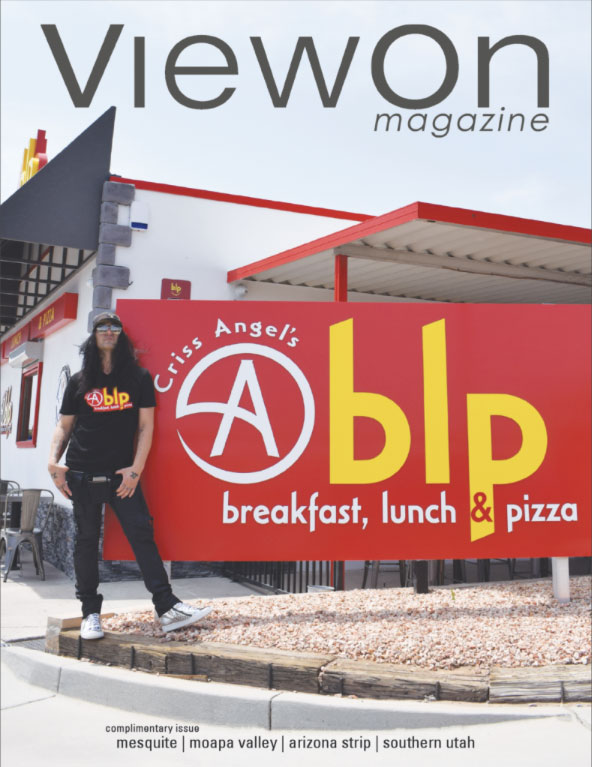 BY BAILEY CHISM – Mindfreak magician Criss Angel blows our minds once again with the opening of his new restaurant, Cablp (pronounced Ca-blip), which stands for Criss Angel's Breakfast, Lunch, and Pizza.

While dirt biking with his family through Moapa Valley earlier this year, Angel discovered a restaurant called Sugar's Home Plate. Sugar's opened April 10, 1991, with owners Ray and Judy Metz, gaining popularity in nearby resorts and communities, such as Lake Mead, Overton Beach, and Echo Bay. The owners displayed a collection of sports memorabilia, specifically from the Los Angeles Dodgers. The restaurant was known for its burgers, chicken-fried steak, Saturday night prime rib feasts, and famously delicious carrot cake. (read more)

OVERTON, NV (July 19, 2021) – The renovations are complete, the menu is finalized and the pizzas are flying – make that levitating – out the door as Criss Angel’s Cablp is now open for business in Overton, 45 minutes from the Las Vegas Strip.

“This has been an incredible experience creating Cablp with my partners and entire team,” said Angel. “Building a restaurant is a lot like building a show – you grind over every detail and in the end, you hope you’ve created something that will blow away the expectations of every guest that walks in the door.”

Anyone passing on the street outside of the new restaurant which has arisen from the ashes of Sugar’s Homeplate in Overton, can’t help but be struck by the amazing transformation that has occurred there.

The outside of Cablp (an acronym name which stands for Criss Angel’s breakfast, lunch and pizza) has already done more to beautify, enliven and revitalize Overton’s commercial district than anything else in a generation; and maybe ever. And the place isn’t even open yet!

That feeling of transformation is only enhanced when you take a peak inside. Last week, Criss Angel invited me in to check out what he and his small team have accomplished in only five weeks. Let me just say: it is impressive! (read more)

That Criss Angel — he of “Mindfreak,” the master magician and consummate showman — is getting into the restaurant business probably isn’t much of a surprise; many entertainers have taken that path. But what may be positively shocking is that he’s doing it in the adjacent Clark County towns of Overton and Logandale, home to just over 7,000 people, alfalfa fields, livestock and, most assuredly, an unusually high ratio of off-road vehicles to people.

Which, actually, explains a lot once you know the backstory.

“It all started,” said Angel’s assistant, Tom Rutan, “with a 50cc motorcycle.”

Johnny Crisstopher, who at 7 is the elder of Angel’s two sons, has been battling acute lymphocytic leukemia since late 2015 — or nearly the entirety of his young life — which requires daily chemotherapy and immunotherapy drugs. So when he asked for a dirt bike for Christmas, Dad and Mom — Shaunyl Sarantakos, which is Angel’s real surname — saw it as a positive, a chance for him to get out into nature and focus on something other than his cancer. (read more)

OVERTON, NV (May 18, 2021) - What started as a family outing dirt biking in the Moapa Valley (45 minutes from Planet Hollywood on the Las Vegas strip) has turned into a passion for Criss Angel.

“My family and I fell in love with the area when we brought our son, Johnny Crisstopher, dirt biking nearby,” said Angel. “The more time we spent here the more we got to know the town and the amazing people. When the opportunity came to invest in the community with this restaurant, we jumped at it.” (read more) 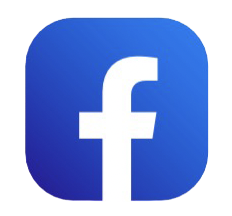 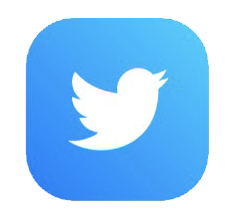 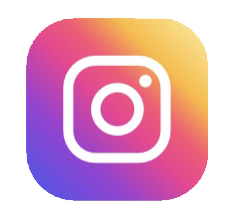 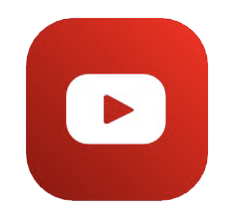 #Cablp - will choose the best pics & videos for a free gift from Criss!